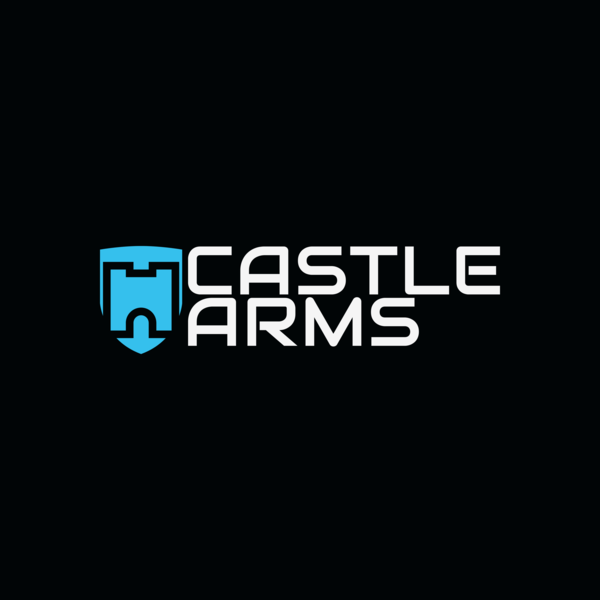 Your one stop AR Shop! 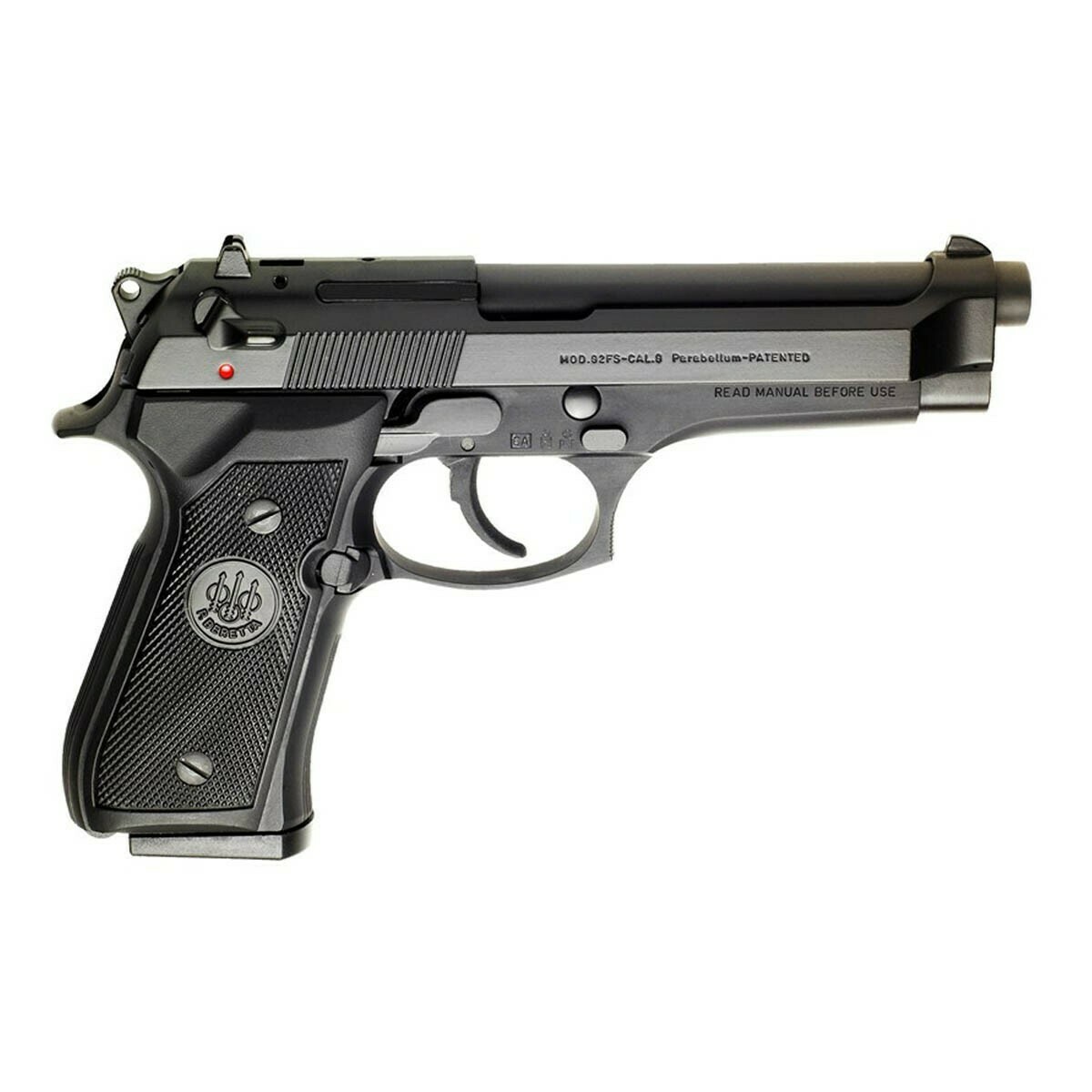 The 92FS is a double/single-action semi-auto pistol that employs an open-slide, short-recoil delayed locking-block system, which yields a faster cycle time and delivers exceptional accuracy and reliability. In particular, the open-slide design practically eliminates "stove-piping" and helps flawless cycling and feeding even after thousands and thousands of rounds.

Specifications:
Regardless of the wonderful reputation it may have, the true test for a tactical pistol's worth is at the shooting range. The 92FS consistently bests the US military requirement of a 10-shot group of 3" or less at 50 meters (just short of 55 yards). While this type of match-grade accuracy is impressive, it is no magic. At Beretta, we know that absolutely precise tolerances keep performance consistent shot after shot-which not only gives the 92FS its extraordinary accuracy, but it makes all factory parts interchangeable within the same model. Couple this to the ability to reliably feed every variety of commercial ammunition, and it is easy to understand why the 92FS remains the best pistol in its class.
Red Loaded Chamber Indicator
This is yet another safety feature making the 92FS a favorite among tactical and combat pistol shooters: a color-coded indicator reliably shows whether the chamber is loaded.

Combat Trigger Guard
The trigger guard of the 92FS has been carefully developed optimized for combat and tactical shooting; it ergonomically supports the off-hand no matter the shooting style or combat stance.

External Hammer
The rounded external hammer of the 92FS offers all the advantages of a visible hammer, plus a sleek and snag-free profile.

Non-Reflective Black Bruniton
The Bruniton finish on the 92FS offers two great advantages: it is durable, corrosion- and sweat-resistant, while not reflecting light even under a bright, scorching sun.

Open Slide Design
The advantages of the open slide design of the 92FS are many. Besides shaving weight from the slide, it is legendary for its reliability, virtually eliminating many problems such as stove-piping.

Reversible Magazine Release
The mag-release can be reversed for right- or left-handed use, as well as for different grips or shooting styles. This can be done by the user without any gunsmithing.

Safety Decocker
The two-position safety lever also works as a decocker. When in the down position, it completely impedes any contact between the hammer and the firing pin, making carry safe and worry-free.
Save this product for later
Display prices in: USD

Guns are a hobby to us so you know that you will receive the best of service and will always be informed of the latest in technologies.  We are a dealer in quality modern AR style rifles, handguns, parts, accessories, and other self defensive items.  We have everything from budget to top of the line parts for you next AR build.  Come in and check out our Build-A-Gun wall which has everything you need to build a complete AR.  Our website is integrated with our inventory system so everything is always up-to-date and we can do curbside delivery if need be.

We are a dealer in the following manufacturers:  Alien Gear Holsters, Bigfoot Gun Belts, Safe Life Defense, Radian Weapons, Odin Works, CMMG, Rise Armament, Rosco Manufacturing, Spike's Tactical, Ballistic Advantage, and Aero Precision.  If you are interested in anything they have to offer, please stop in and we can order anything you may want at the same price while supporting a small business!

For military/first responder customers, we are a SilencerCo SPEQ program dealer which correlates to amazing savings if you are looking to purchase a suppressor.  We also offer a 10% discount on all Safe Life Defense products.

Located in the Lockwood Strip Mall next to Dairy Queen.